We celebrated Pride month by sharing stories of inspirational cyclists 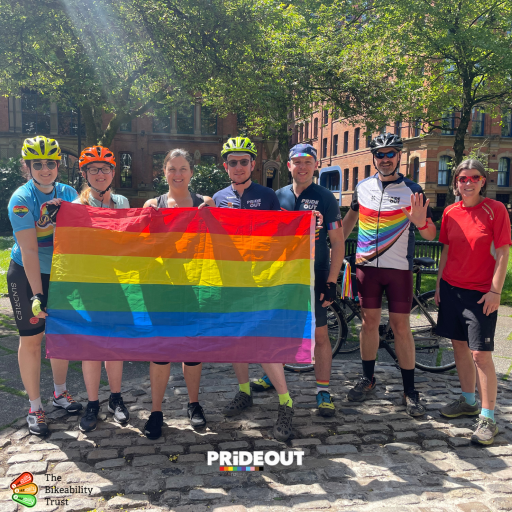 As part of Pride month, we collaborated with PRiDE OUT to showcase some inspiring cyclists and shed light on the LGBTQIA+ cycling experience. 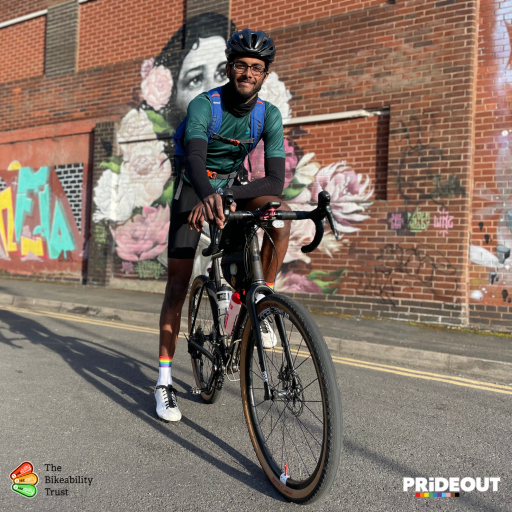 Varun Jyothykumar is a secondary school art teacher who loves cycling and inspiring his students to expand their horizons.

His bicycle sits behind the whiteboard and students often ask if he rides to work every day. “I love the fact that I’m there as an ambassador of something that’s possible to them and that they see that I ride to work every single day and then they can as well,” he told us.

As a first-generation immigrant Varun has no family in the UK, so joining cycling groups like the New Forest Off Road Club has helped him find a community. “I found as soon as I got into cycling that there was something of a common ground that kind of brought me together with a load of people.”

As a passionate cyclist, Varun takes part in ultra bike races and is usually the only queer Asian man at the starting line. “It just feels like I’m making something of a difference to raise visibility.” 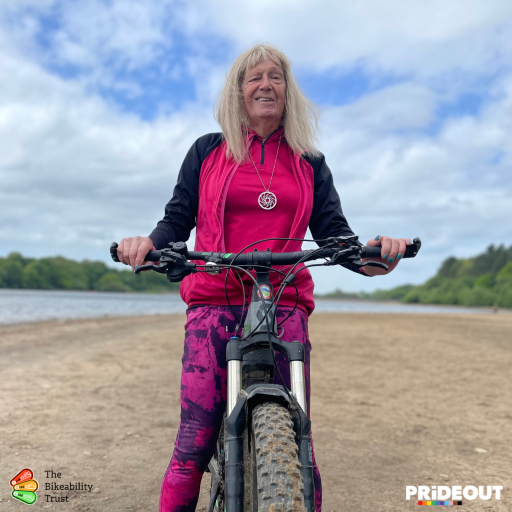 Jackie Aspden has been cycling for much of her life. She has been involved in organising outdoor pursuits, owned a bike shop, cycled in the alps and even helped design courses for the Commonwealth Games!

Jackie started cycling when she was at school, a time when she felt like she didn’t fit in but couldn’t put her finger on why.

“Having a bike to get me to and from school gave me a lot of freedom not to need to use the school bus,” she said.

Jackie had a light bulb moment when she realised she was transgender. After transitioning, however, she lost some of her confidence and struggled to get it back.

She went on a ride run by the Lancaster Women’s Cycling Group and found them really welcoming. “Within four or five rides I’d been adopted by them. It is such a pleasant group to be with.” 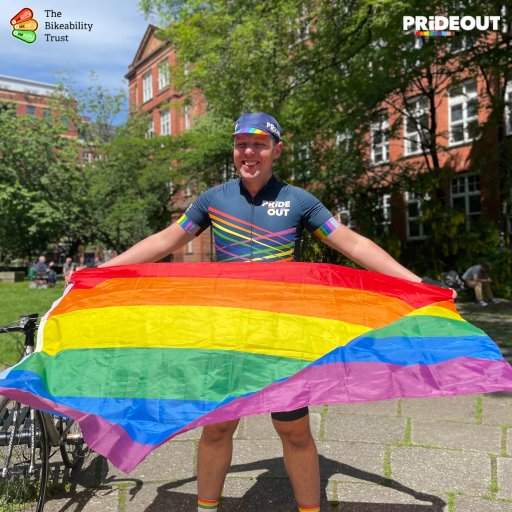 Back in 2019 Richard Hearne was surprised that despite the large LGBTQIA+ population in Manchester, there weren’t any bike clubs catering to them in the city – so he decided to start his own, PRiDE OUT.

“I was really determined that it would be a group that was inclusive of as many people as possible,” he told us.

He was aware that loneliness is a problem in the LGBTQIA+ community, so wanted to provide an opportunity for people to get together and connect with each other.

“My cycling family has really changed my life and I’ve seen it change other people’s lives … cycling is a great way for people to connect and make a new family.”

Richard’s aim is to get LGBTQIA+ cycling on the map and talked about more, and the organisation has already created a community that is diverse and welcoming to everyone regardless of gender, ethnicity, sexuality, ability, age or the type of cycle they use.

PRiDE OUT are mostly based in the Northwest but there are online groups in different parts of the country, and they are hoping to eventually become a national organisation.

Find out more information about PRiDE OUT and become a member for access to fantastic LGBTQIA+ rides and events. 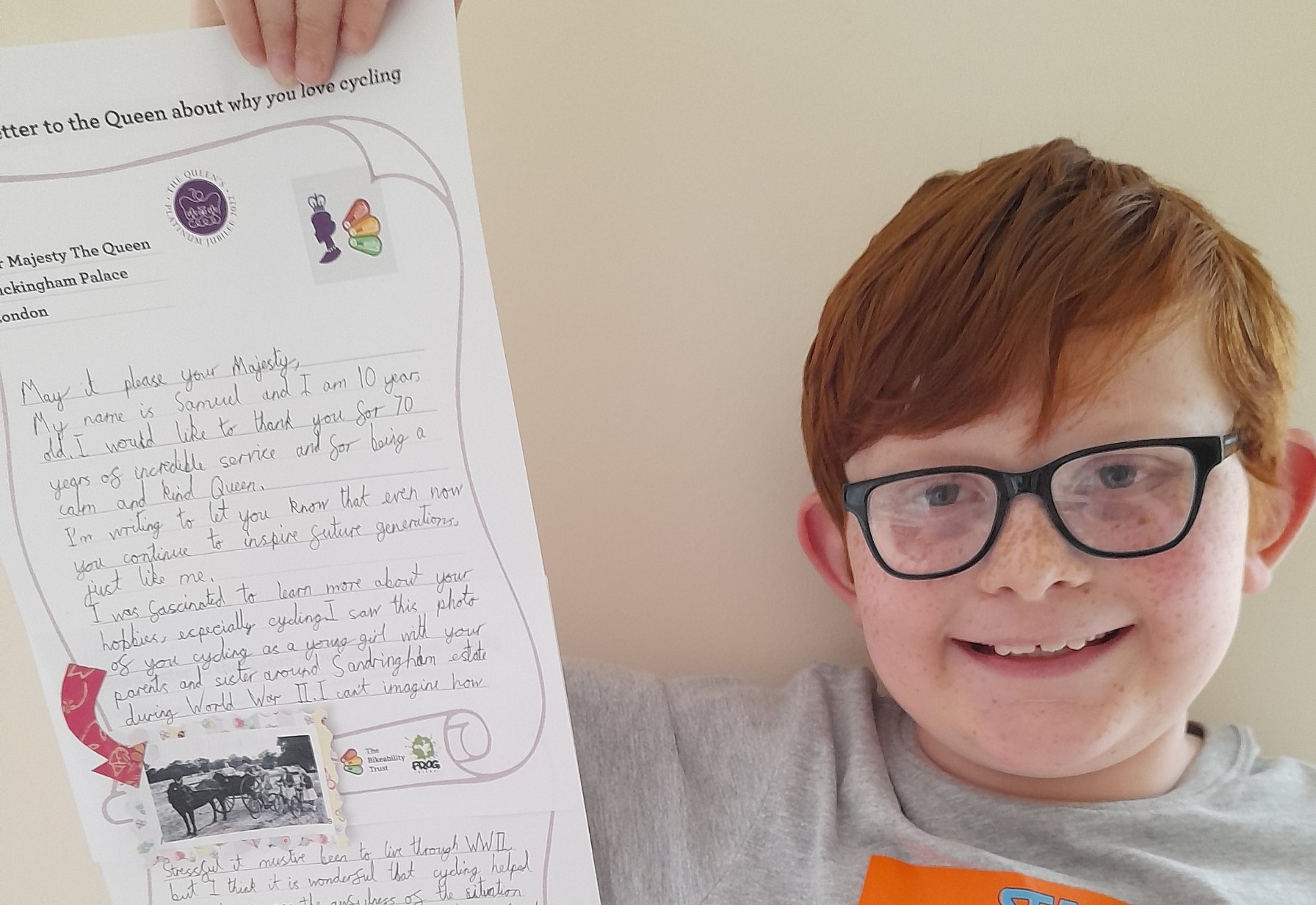 Jubilee competition winners tell the Queen why they love cycling 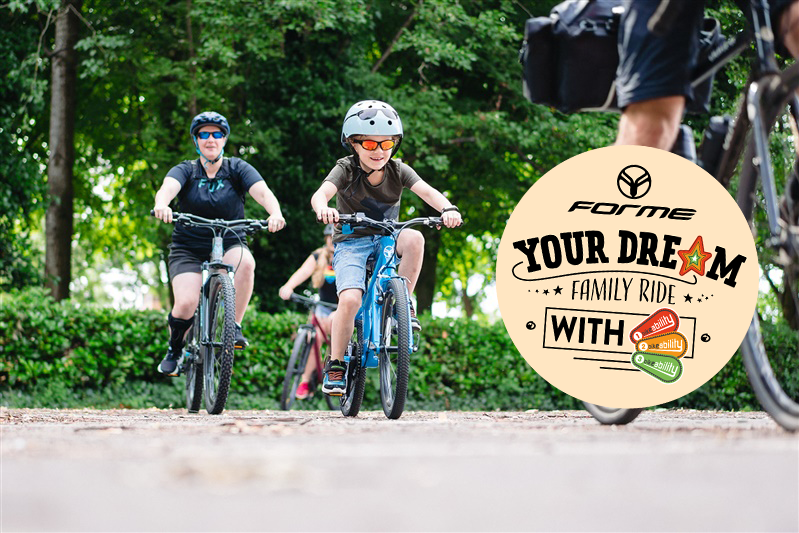 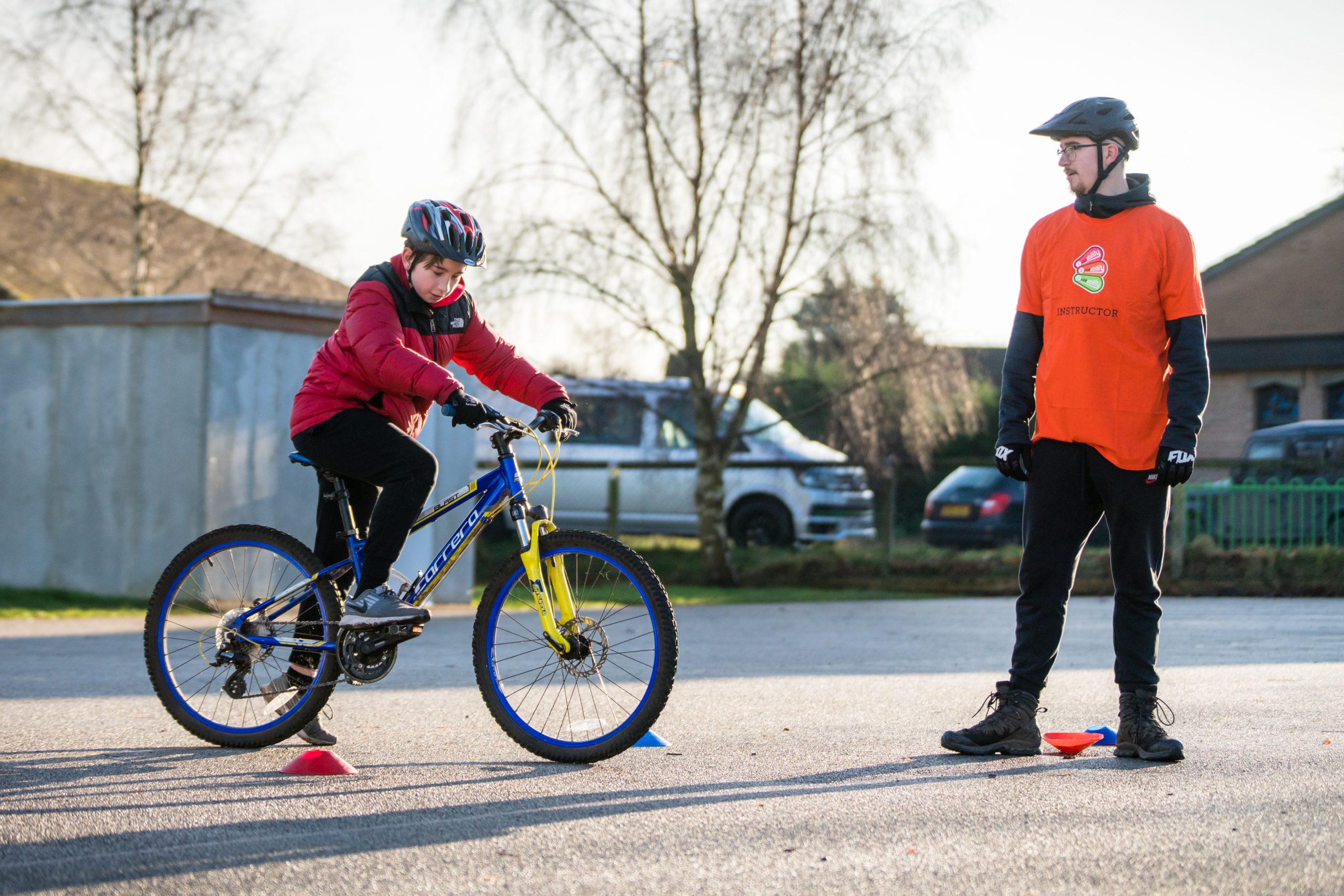