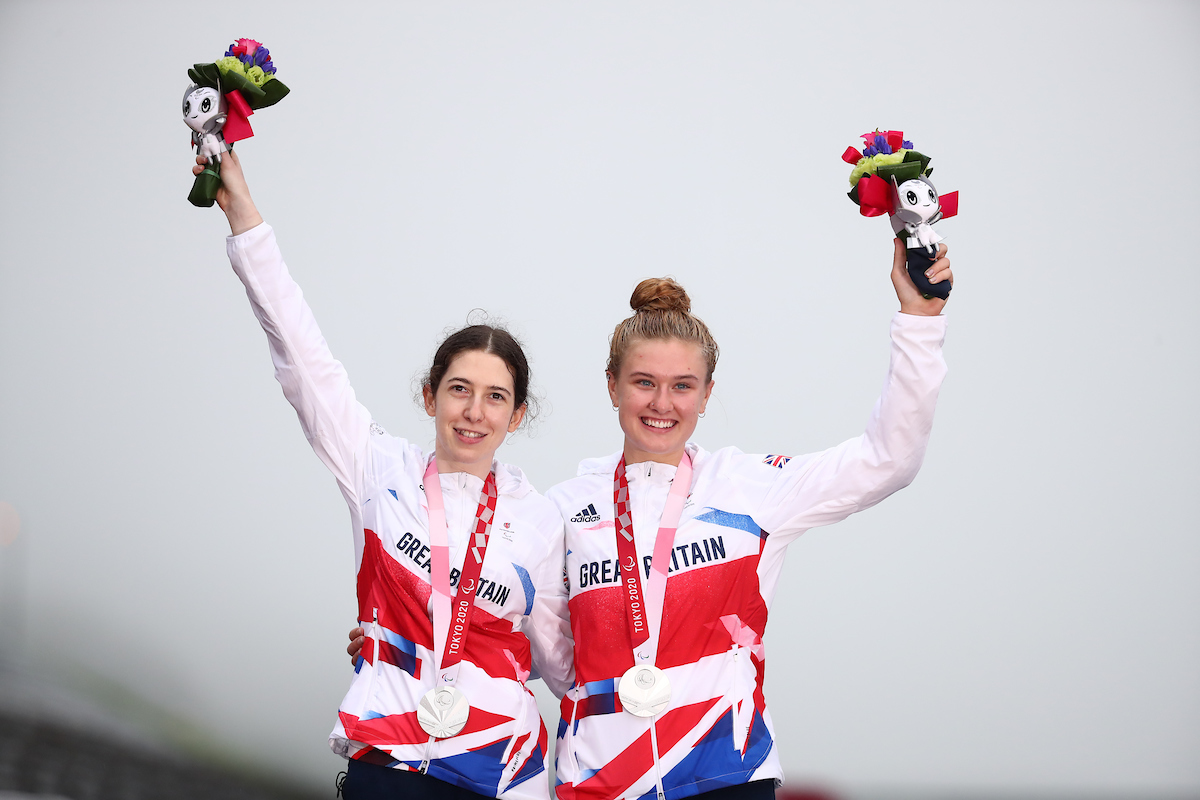 Paracyclist Sophie Unwin was working at a supermarket just 2 years ago when she decided to go to a UK Sport talent identification day. Fast forward to 2022 and she’s just won her first ever Commonwealth Games medal along with her new pilot Georgia Holt.

Like many, Sophie had a challenging pandemic experience. She lost her job at Debenhams and after calling around supermarkets looking for work, she managed to find work at Morrisons. Covid-19 also meant Sophie was stuck in Devon and limited to turbo training on her own. Initially she set her sights on the Paris Paralympics in 2024, not imagining she would get to compete so soon. 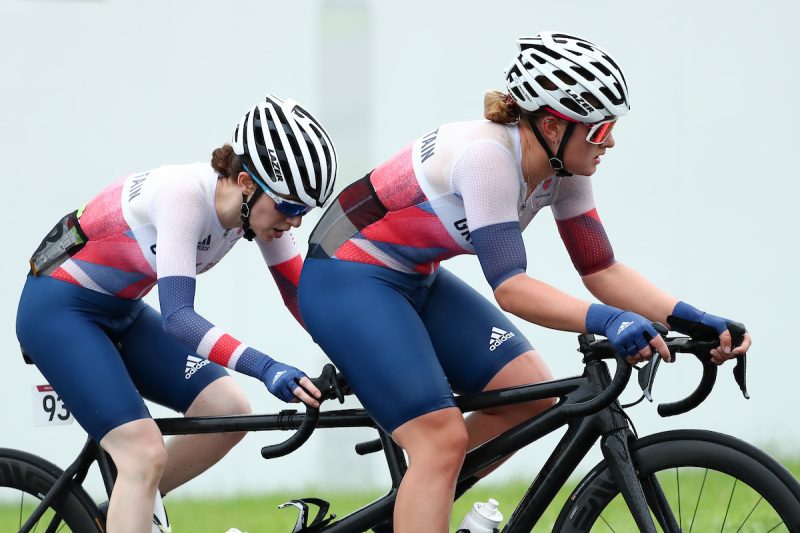 By March 2021, however, she was paired with her first pilot Jenny Holl, an experienced road rider, and after that the journey from supermarket to paracyclist superstardom was meteoric. Sophie and Jenny made their competitive debut in June 2021, just weeks after they first climbed onto a tandem and began riding together. 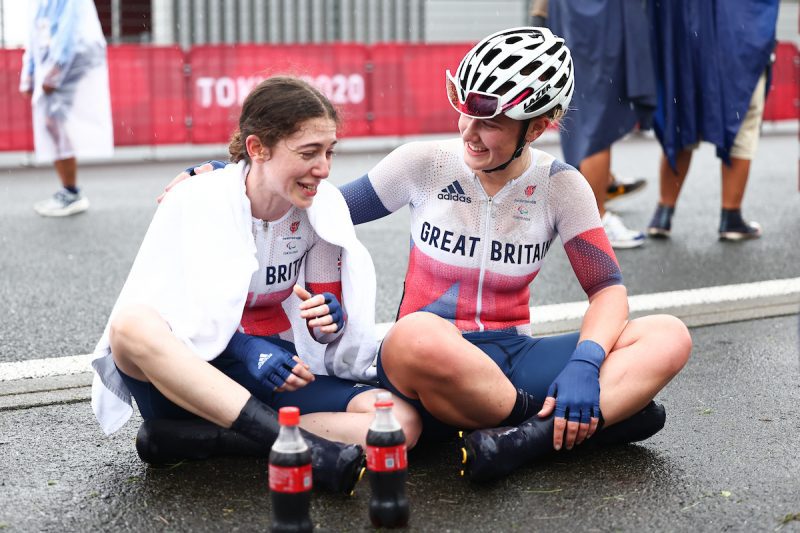 After this, Sophie aimed for the 2022 Commonwealth Games, which took place in Birmingham. Sophie had recently been paired with a new pilot, Georgia Holt, and the games marked the first time they competed together. They placed third in the women’s tandem B sprint, although no bronze medal is awarded if less than 5 teams take part in the race and unfortunately only 4 managed to make it to the start of the race. After some confusion it was confirmed that the pair would not be awarded the bronze medals.

After missing out on the bronze medal, Sophie and Georgia came second in the time trial, much to the excitement of the crowd, who were delighted to the see them receive their much-deserved silver medals. 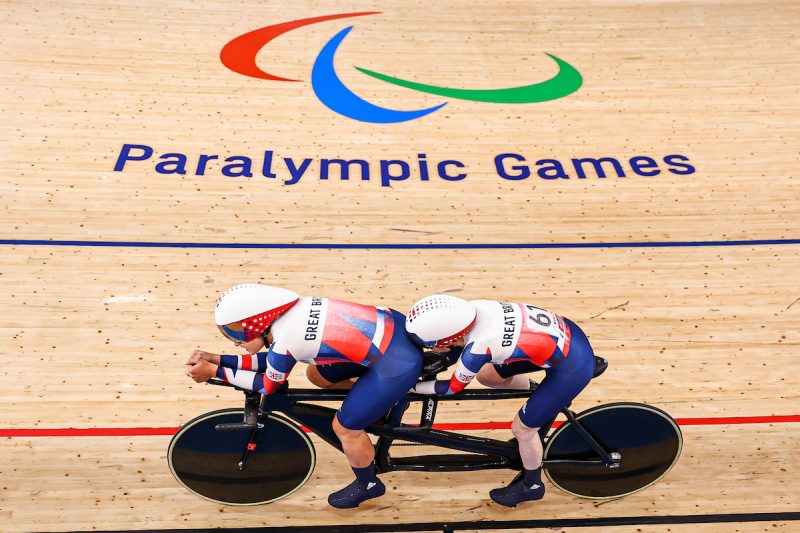 Sophie, who is partially sighted due to Stargardt disease, can now plan for the Paris Paralympics with a clutch of medals under her belt and there is no doubt we’ll be seeing her on the medal podium again!

Pictures by by Alex Whitehead/SWpix.com 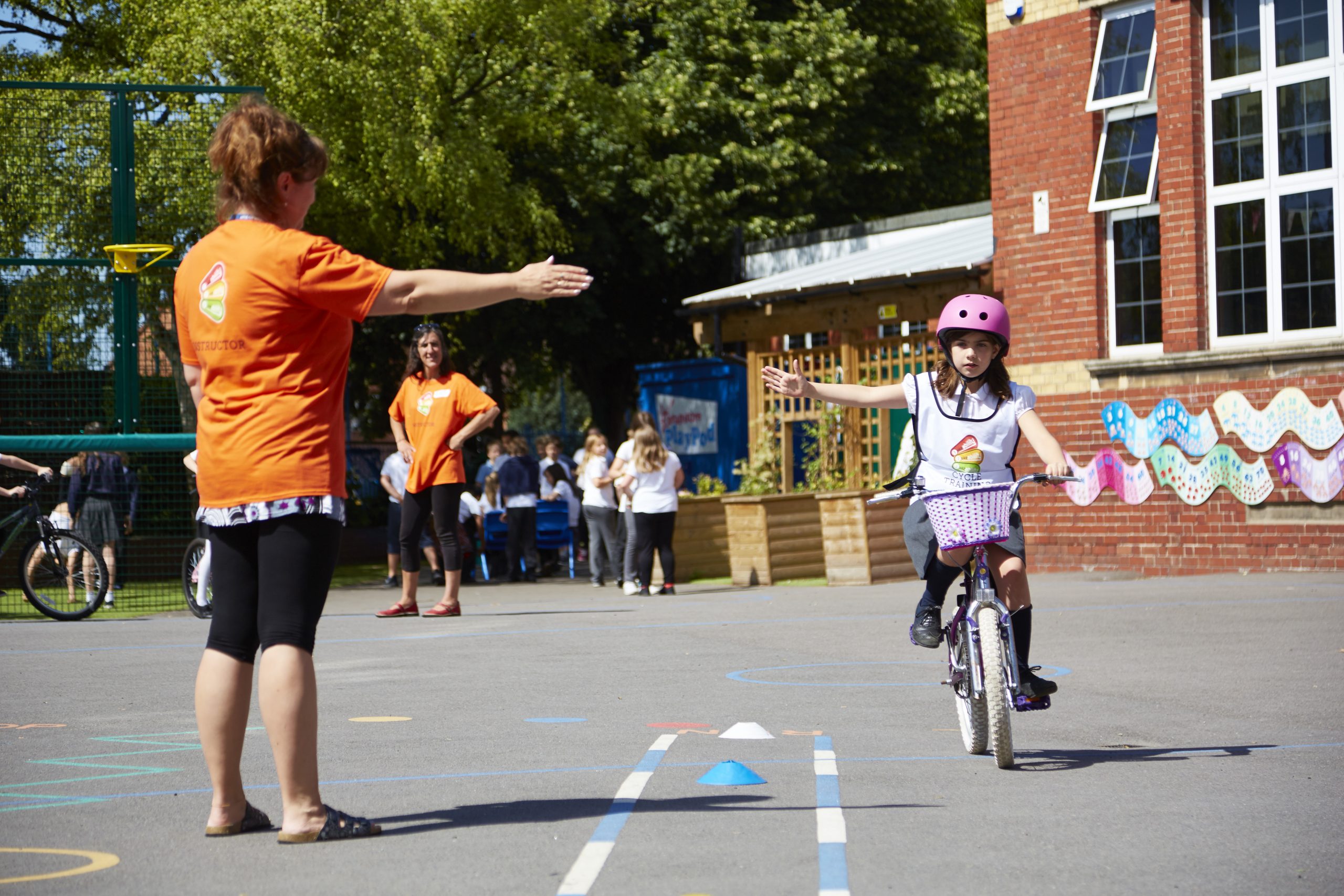 Become a Bikeability instructor: £500 to train in a greener career

£18m Announced For Cycle Training For Children And Their Families 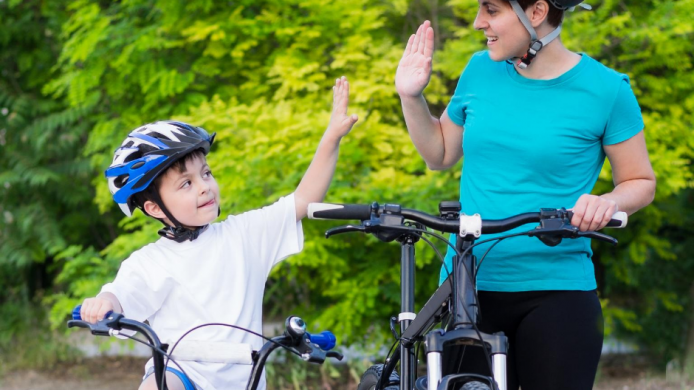 Enter Our Summer Competition For Your Chance To Win £250!